...hello out there in sewing land.  The sound coming from Faye's Studio lately has been mmmmmm....CRICKETS! Immma have to dust my sewing machine off from lack of use.   I'm not going to cry or complain because of this "lack of sewing motivation" that always seems to hit me near this time EVERY YEAR.  Most times it's  known hit right before the change of seasons - but you know living in Georgia means that summer really lasts at least until the end of September - at least.  Even though there are still weeks of summer weather left, I have to admit that I am soooo longing for Fall/Winter sewing with it's rich colors and heftier fabrics.  My gears are churning though, and I'm storing up lots of sewing possibility ideas in my head.

Usually I'll FIGHT SEW my way through a sewing slump, but not this time.   Guess I've been too busy to do even that.  High school started last Thursday, and needless to say - I'll be building this plane as I fly it as usual!  Praying every day for a good and productive year with these 70 students!

As far as it goes with

I've been so tired by the time it comes on that I've slept right through the ending and had to catch it on On Demand or the internet afterwards!  There's several things I've gleaned from Season 13 thus far: 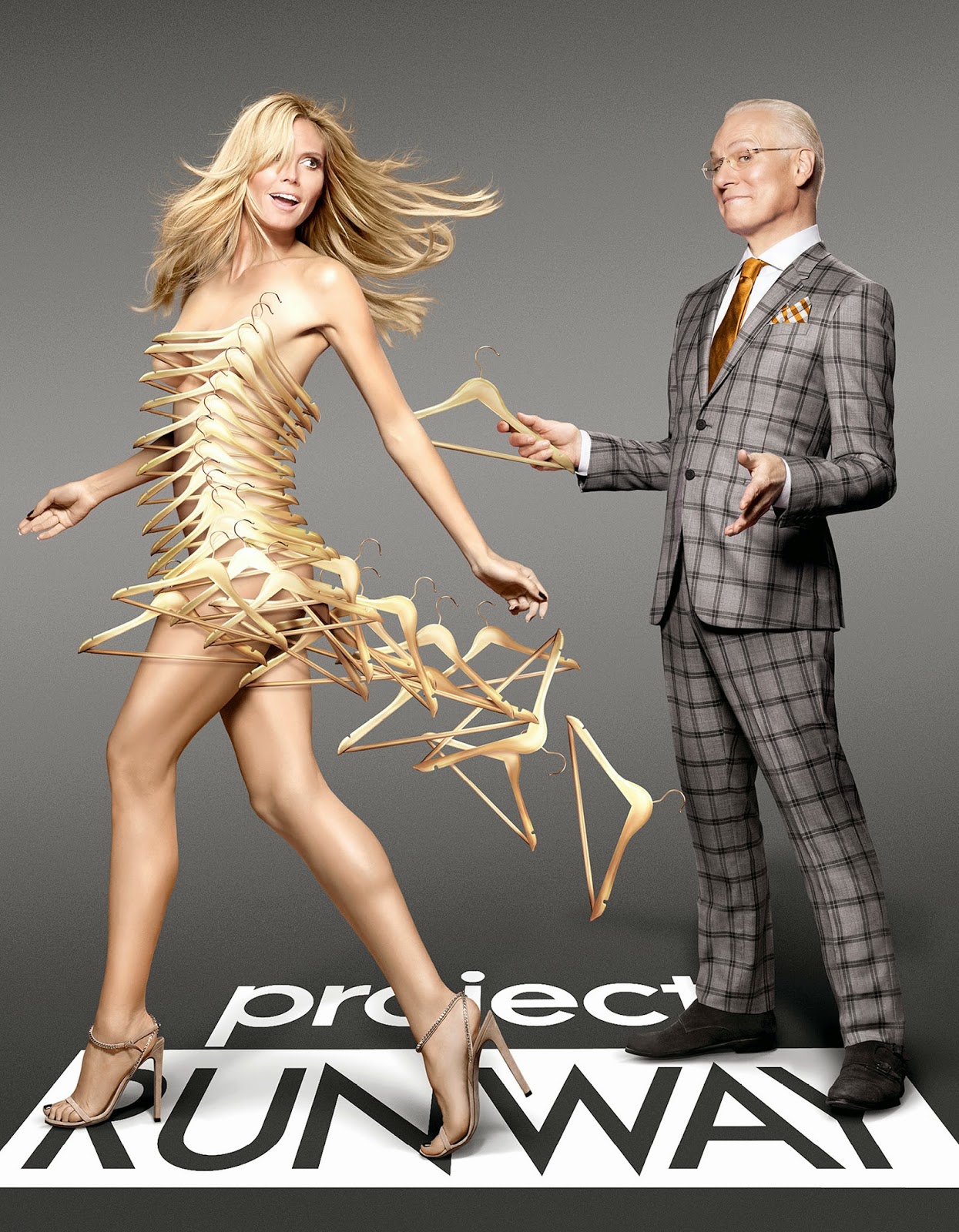 On another note, I did get my Skirting the Issue skirts in the mail early this week. 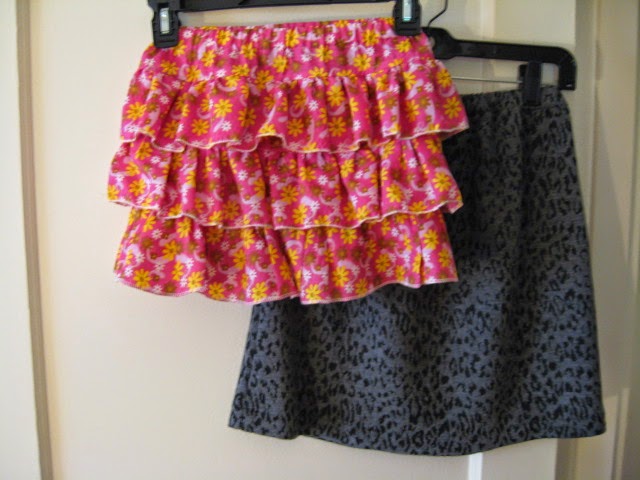 Hopefully I'll be able to get a pattern cut out and started this weekend, hopefully...