#BLOGLIKECRAZY DAY 18: DO YOU REMEMBER "THE CARNIVAL OF SKIRTS"...

...if not, you can read about it starting with my September 5, 2012 post (wow, that was 3 years ago).   My excitement over a knit stripped skirt started it all.  The enthusiasm took on a life of its own and even had a name - "The Carnival of Skirts".  Initially it was all about "ME", but then several of my readers asked why hadn't I turned it into a skirt sew-along.  That is how "The Carnival of Skirts" sew-along came into being.  I don't remember how many skirts I made during the sew-along, but I do remember enjoying every minute of  the journey.


My current favorite skirt pattern is the Colette Mable.  Fell in love with her the moment she was released, and have made at least six since that time.  It's a nice fitting pegged pencil skirt pattern with a contour band at the waist. 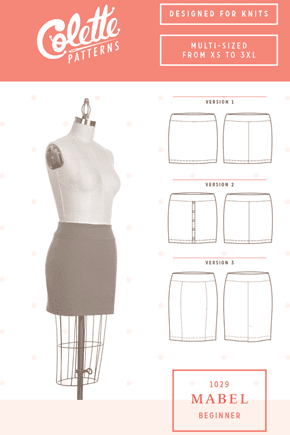 I'm making version 3 again - love that center panel - it has a slimming effect.  I used white pontederoma with black dots.  I thought this fabric was so cute so I purchased it with this pattern in mind. 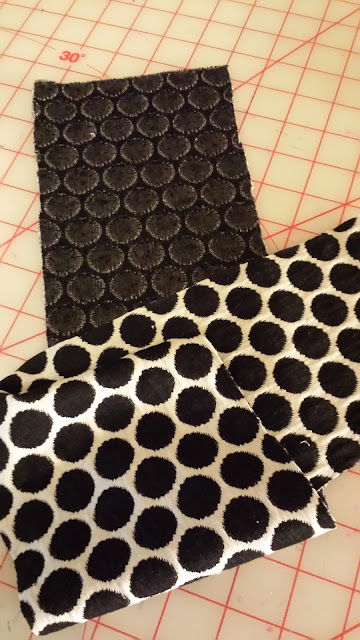 I love pontederoma, but sometimes its just a little too light weight to make a suitable skirt in my opinion.  My remedy is to underline the entire body of the skirt using poly-interlock (Hancock's name for it - JoAnn's calls it Jet Set).  I think it gives the fabric just the right oomph and ensures at I can get lots of wear from it. 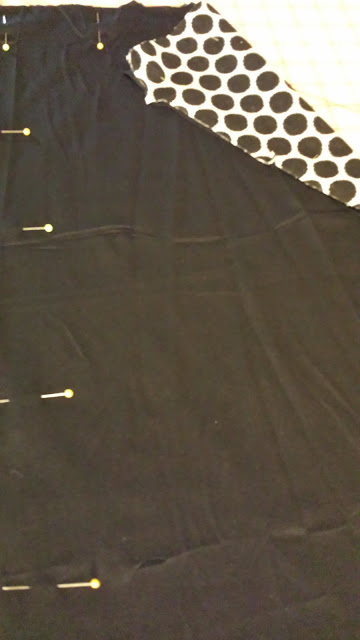 I stitch it to the individual skirt pieces, and it then becomes part of the fashion fabric.